teacup PoMERANIAN for sale near me

Small in size but big in personality, the Pomeranian makes a feisty but loving companion. The most popular toy dog breed in the United States, the “Pomeranian,” has won many fans with their devotion to their owners, elegant looks, and suitability for apartment living.

Do you think a Pomeranian could be the right breed for you and your family? See all our adorable Pomeranian puppies for sale below. 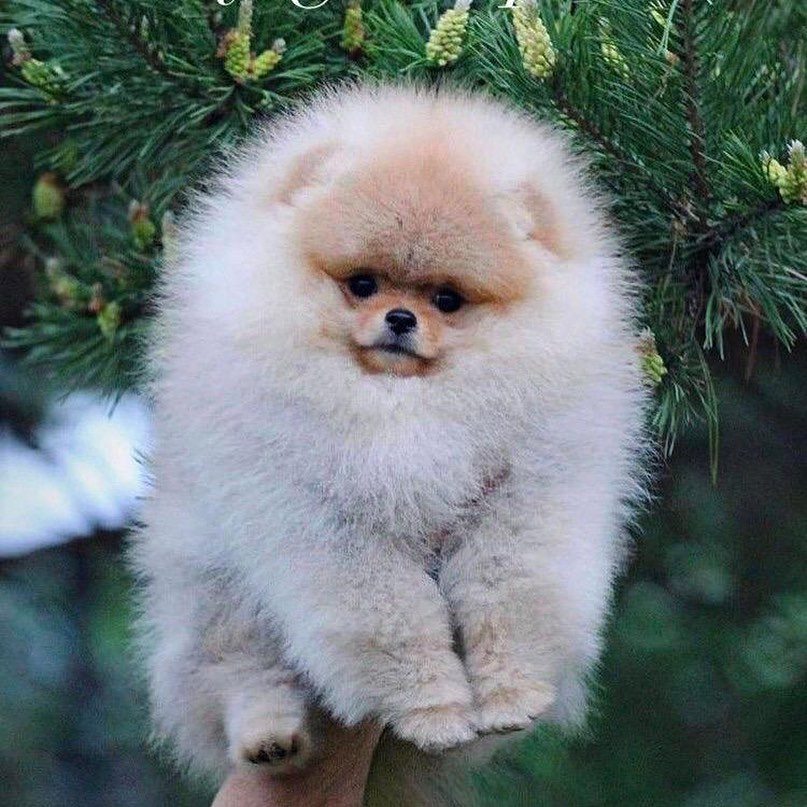 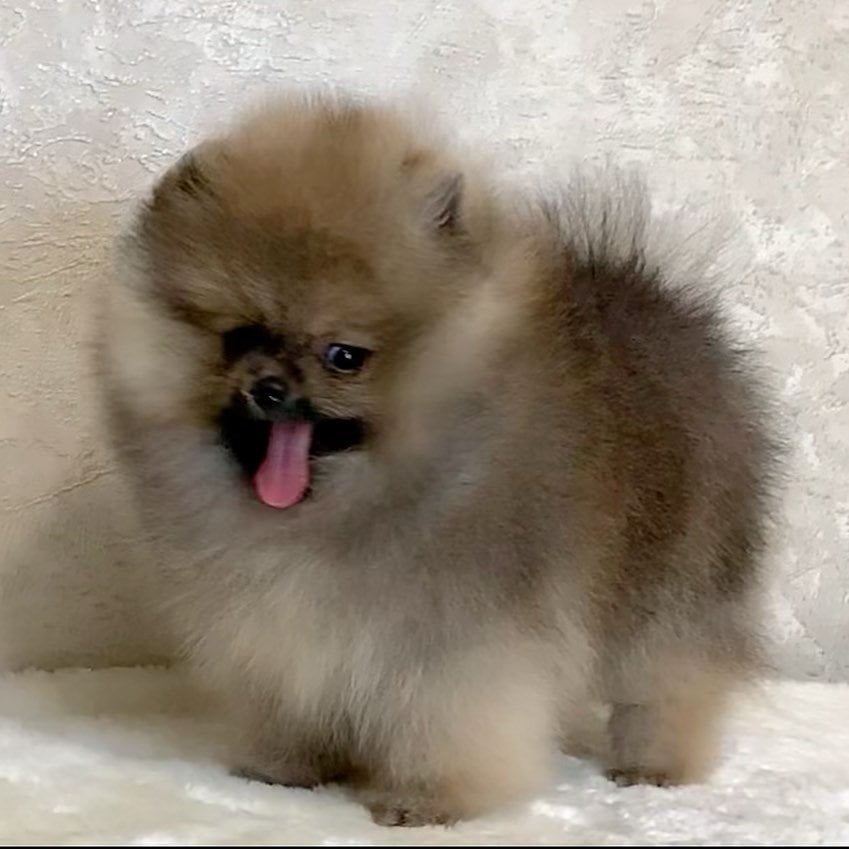 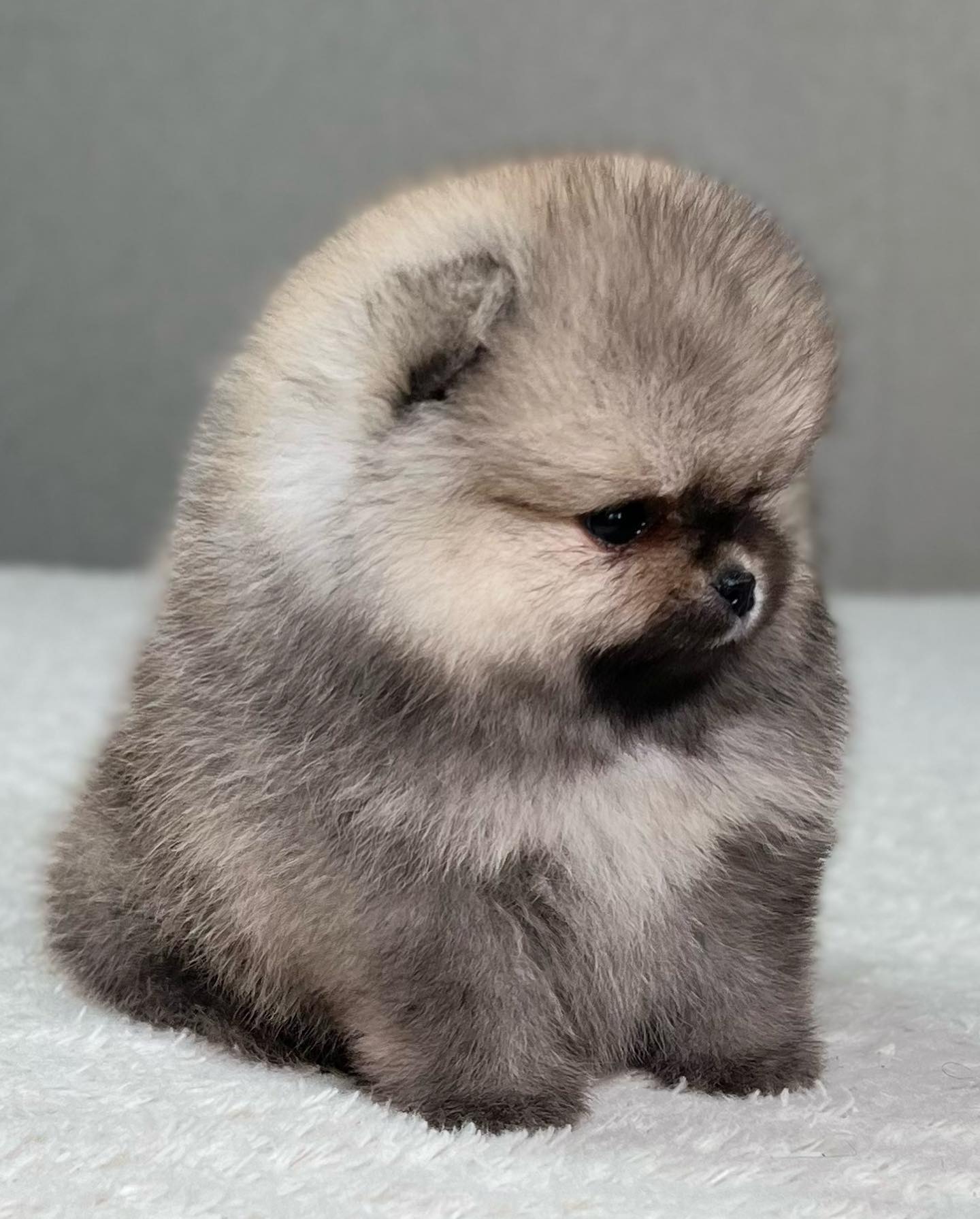 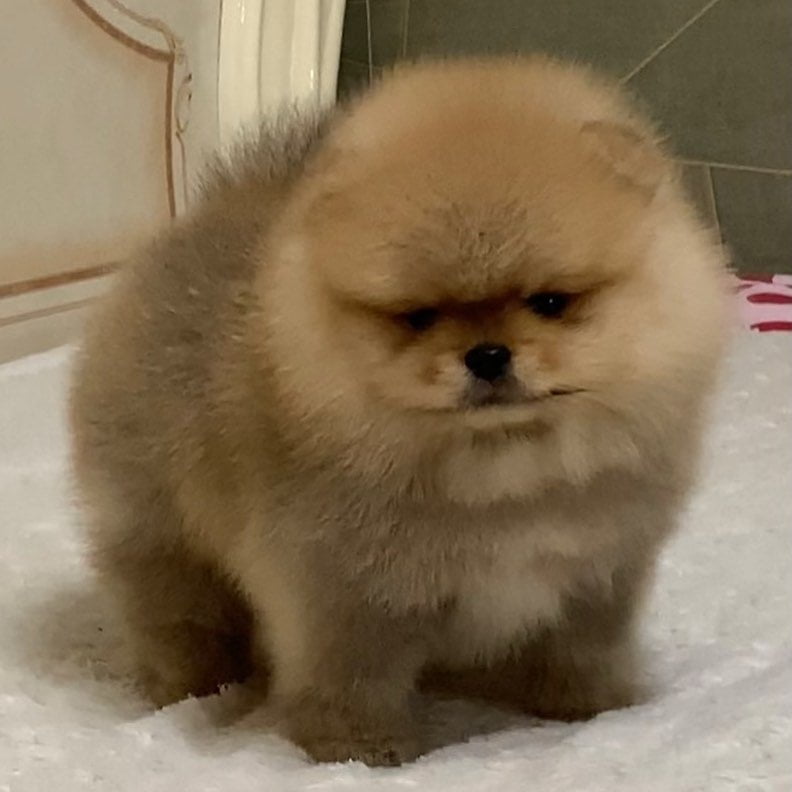 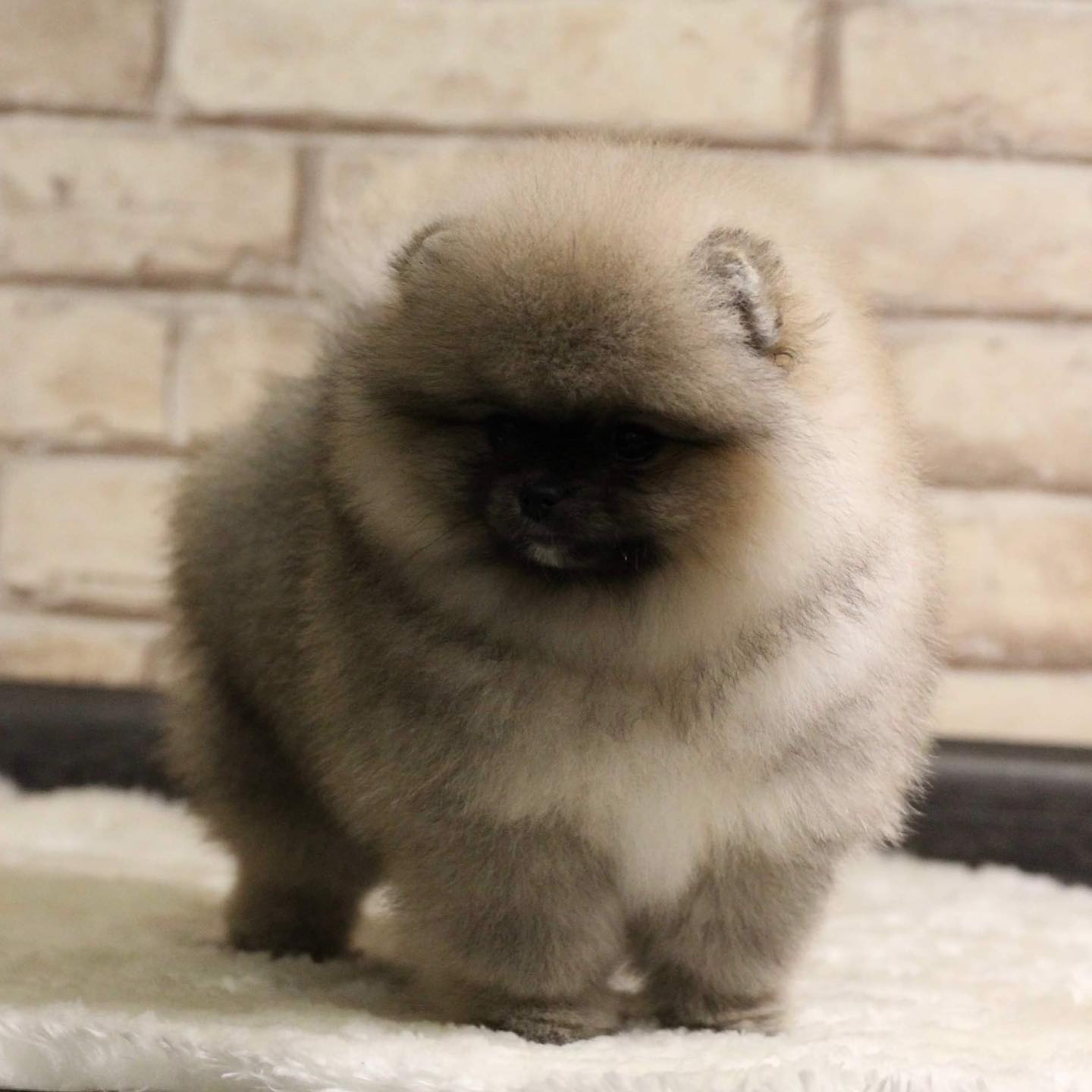 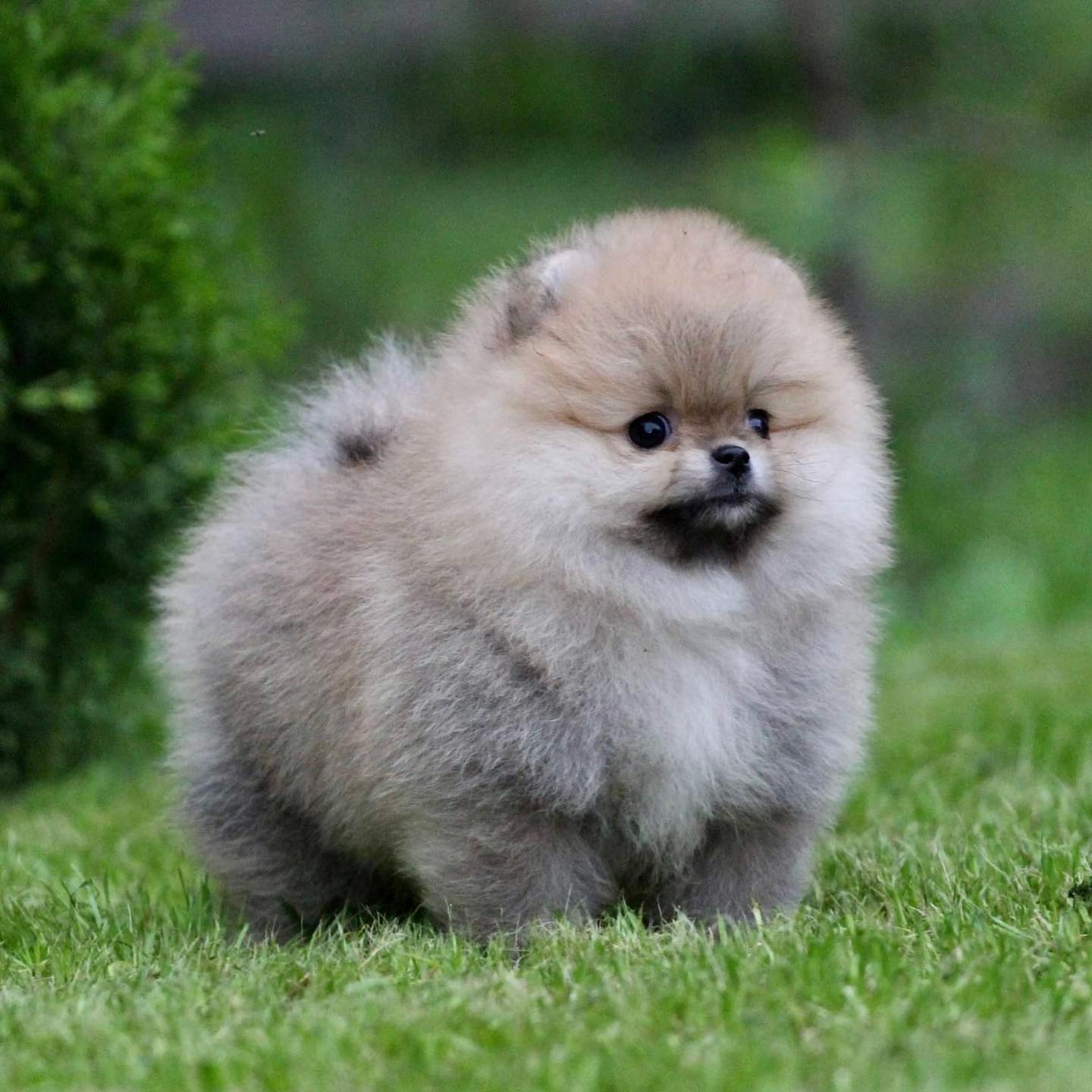 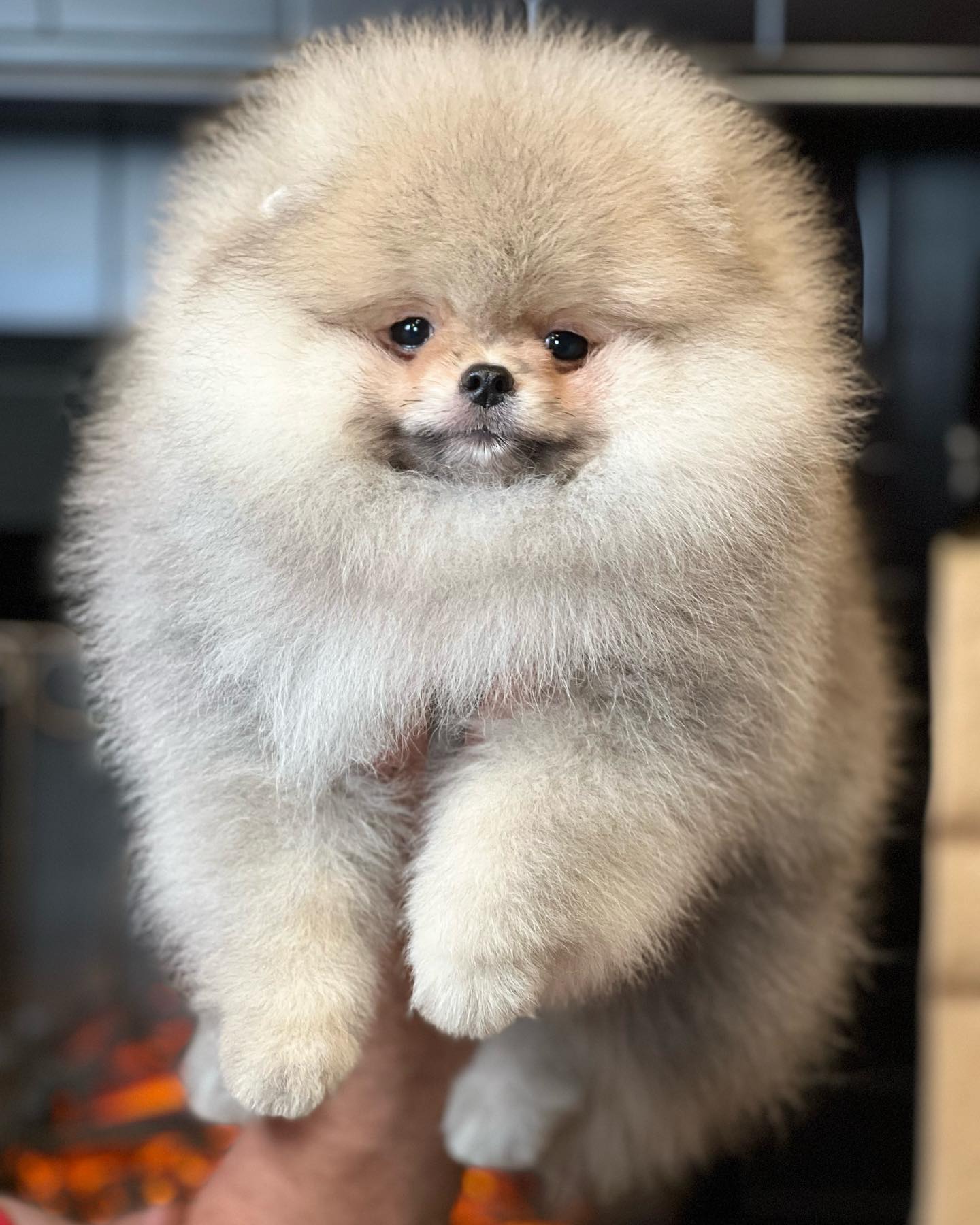 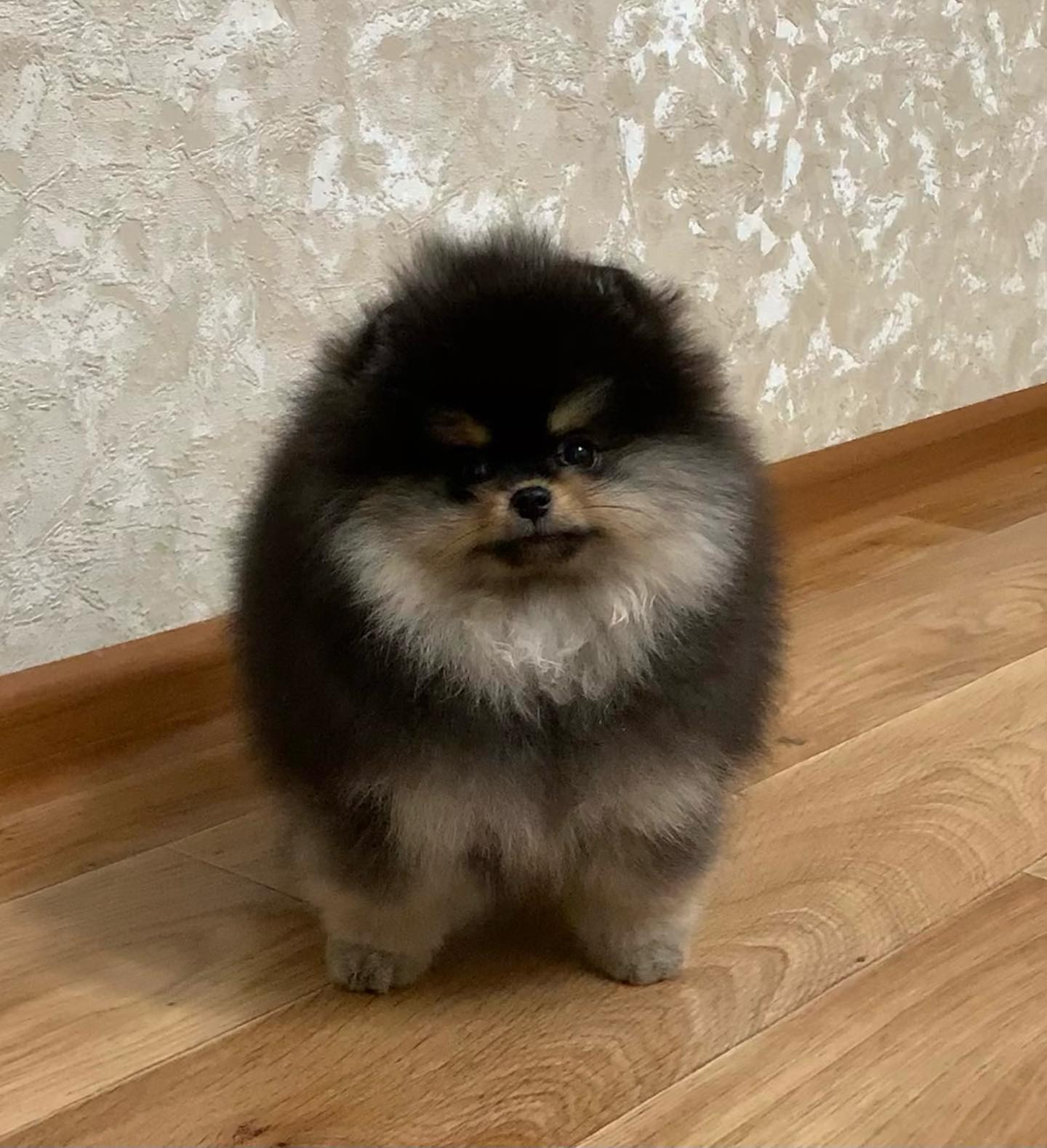 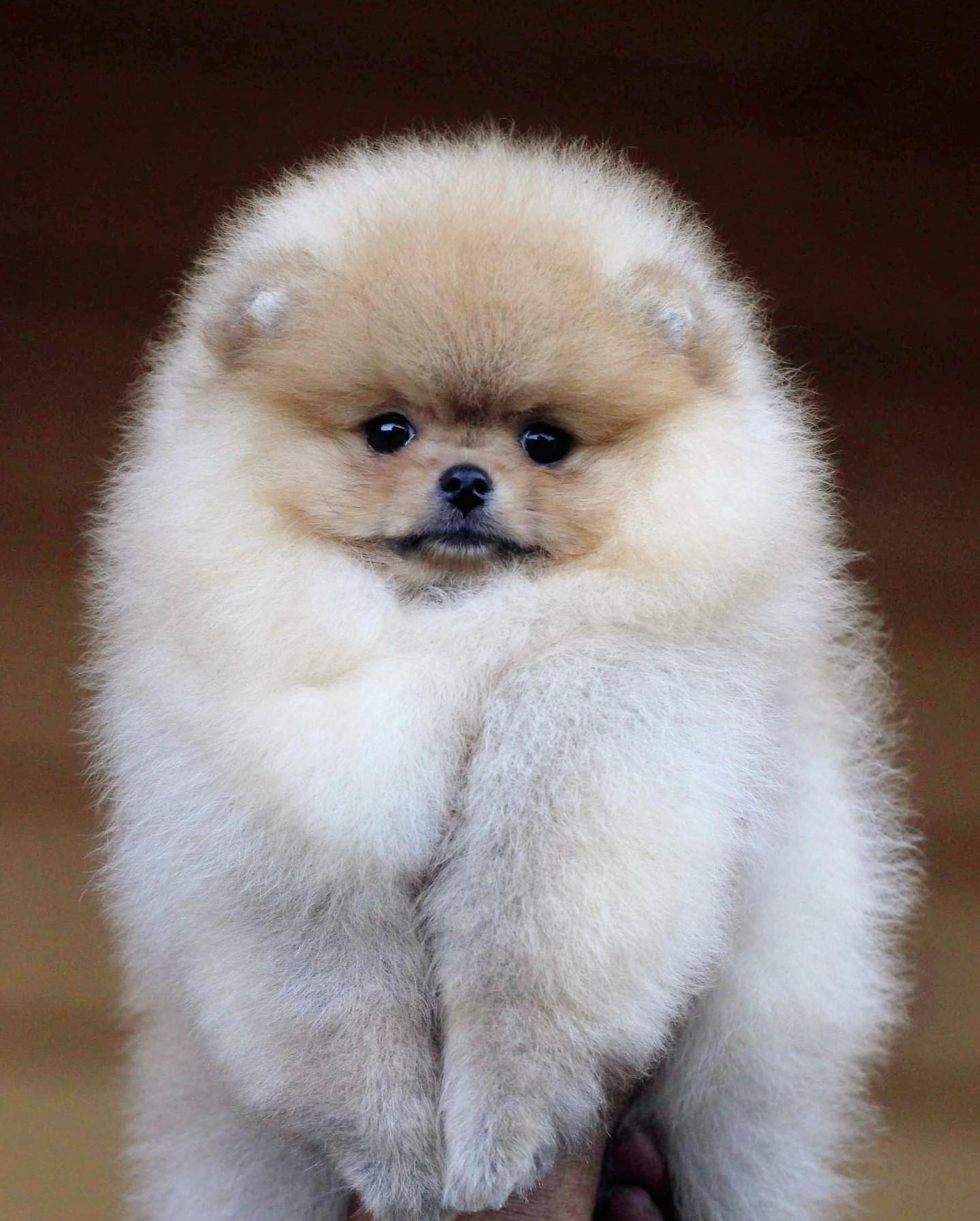 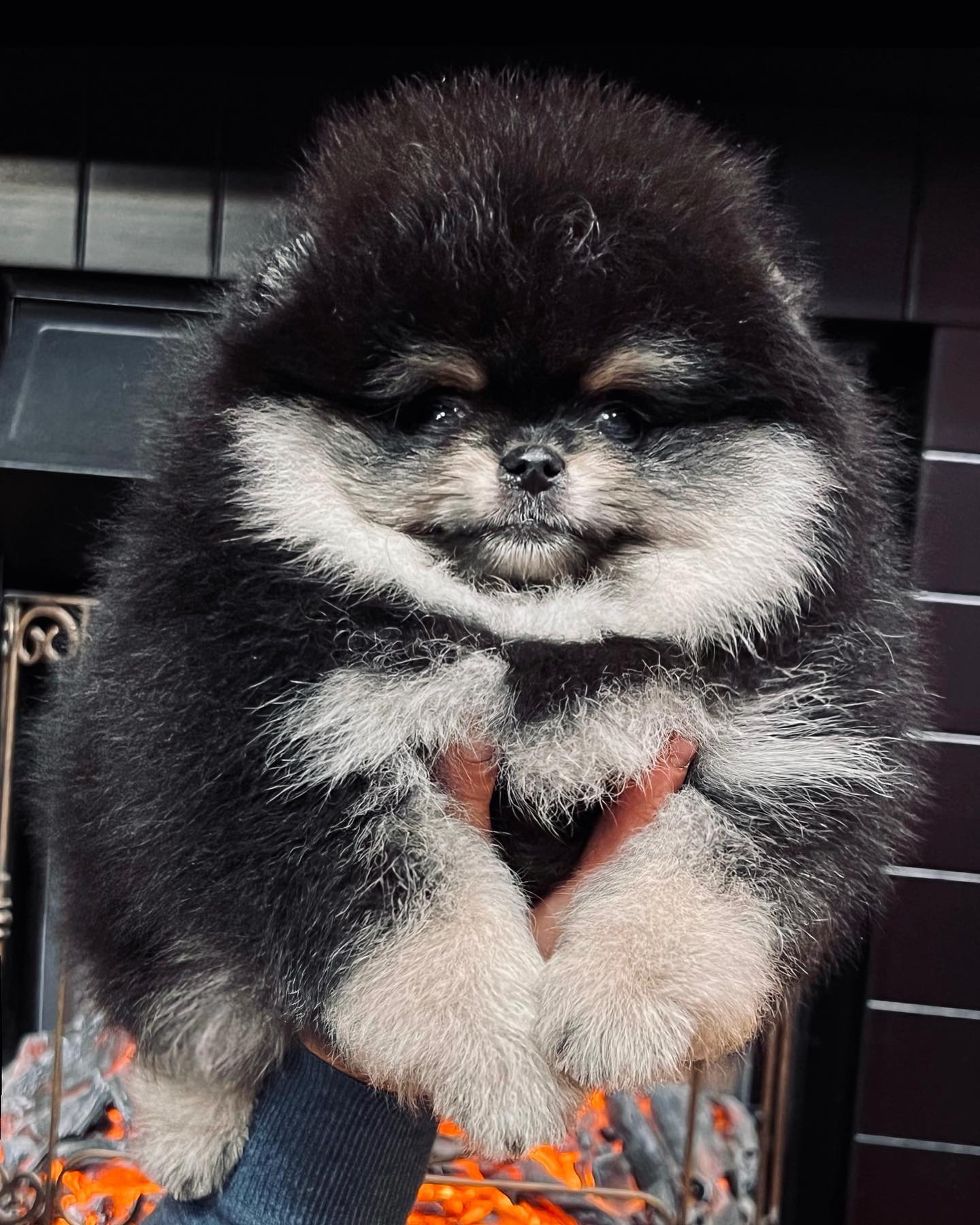 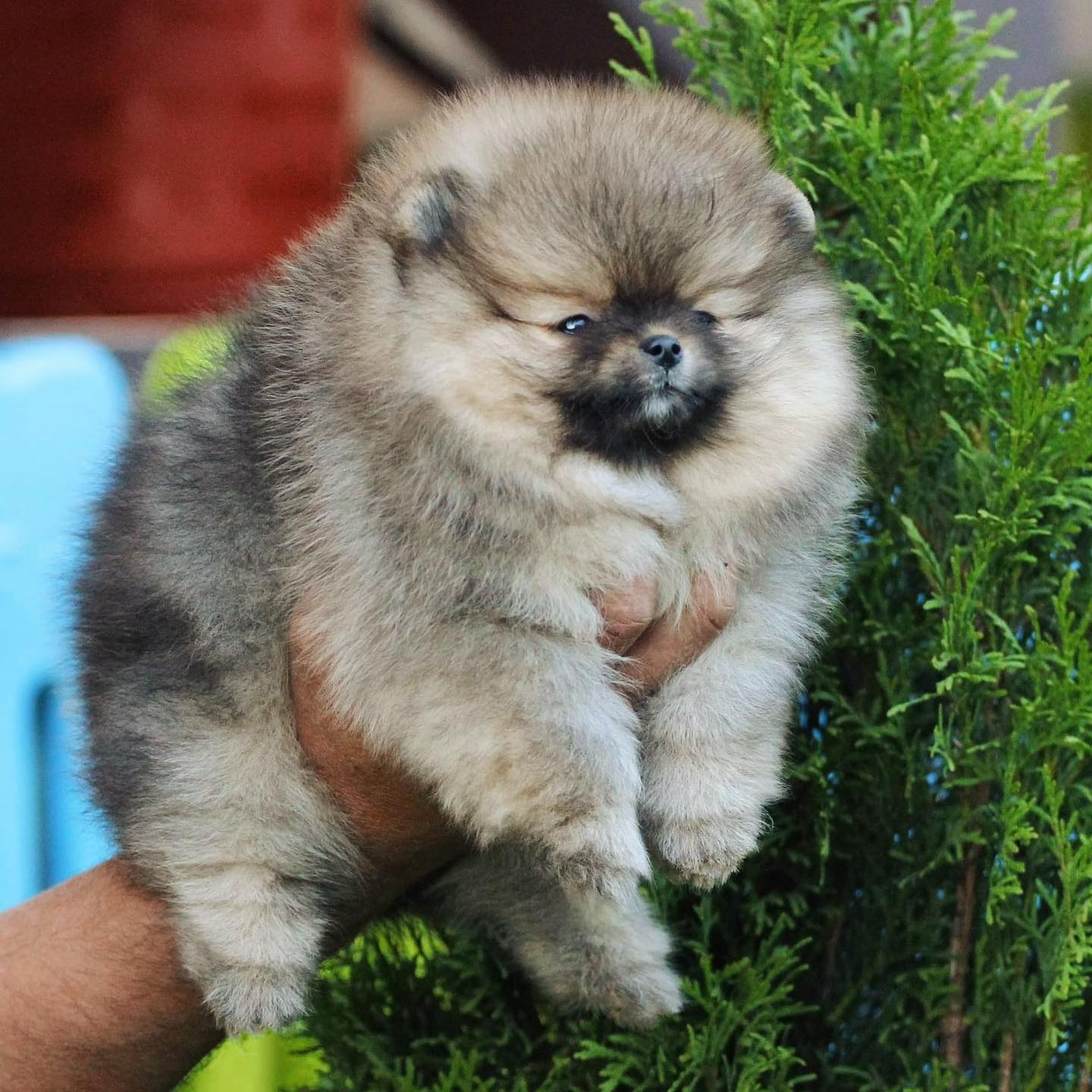 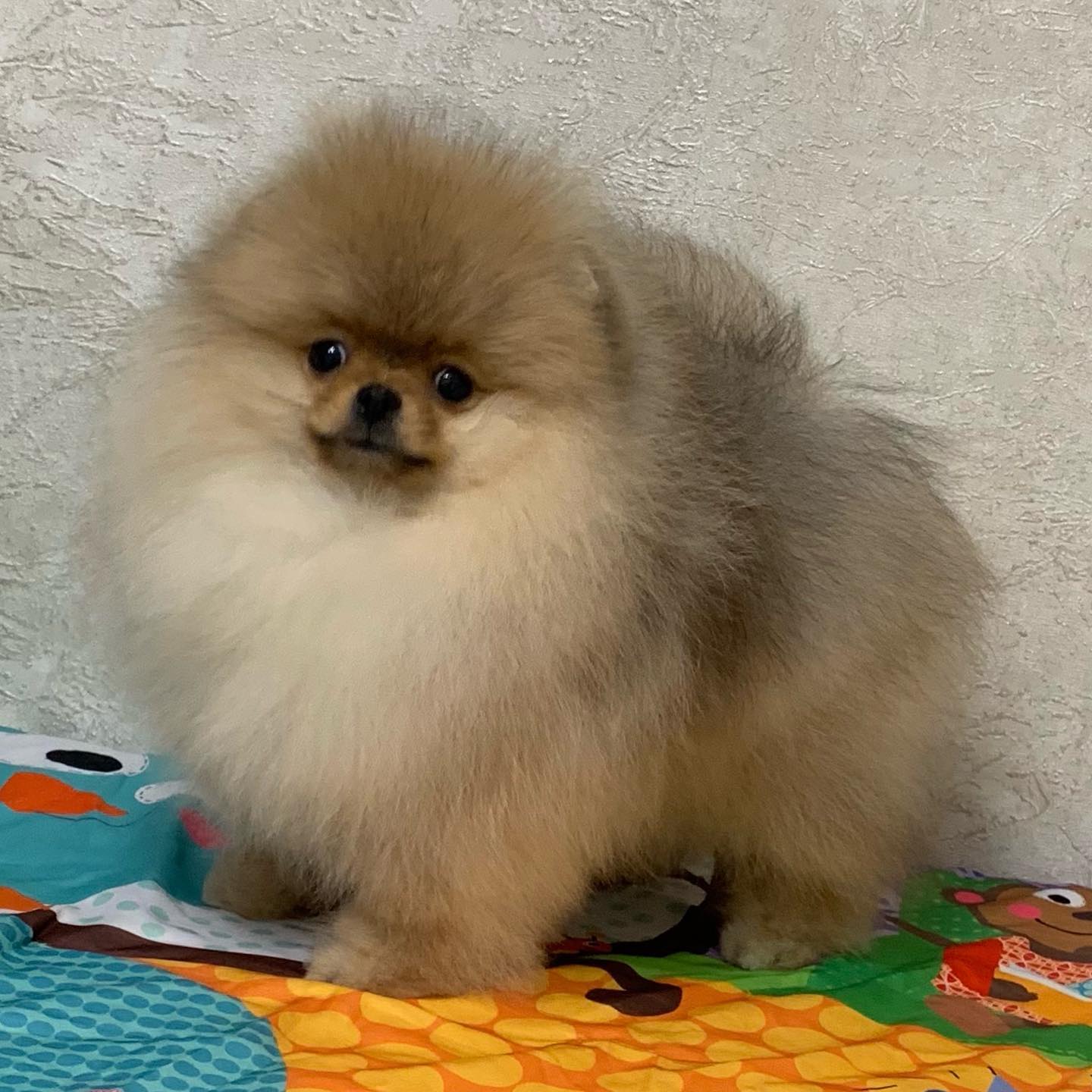 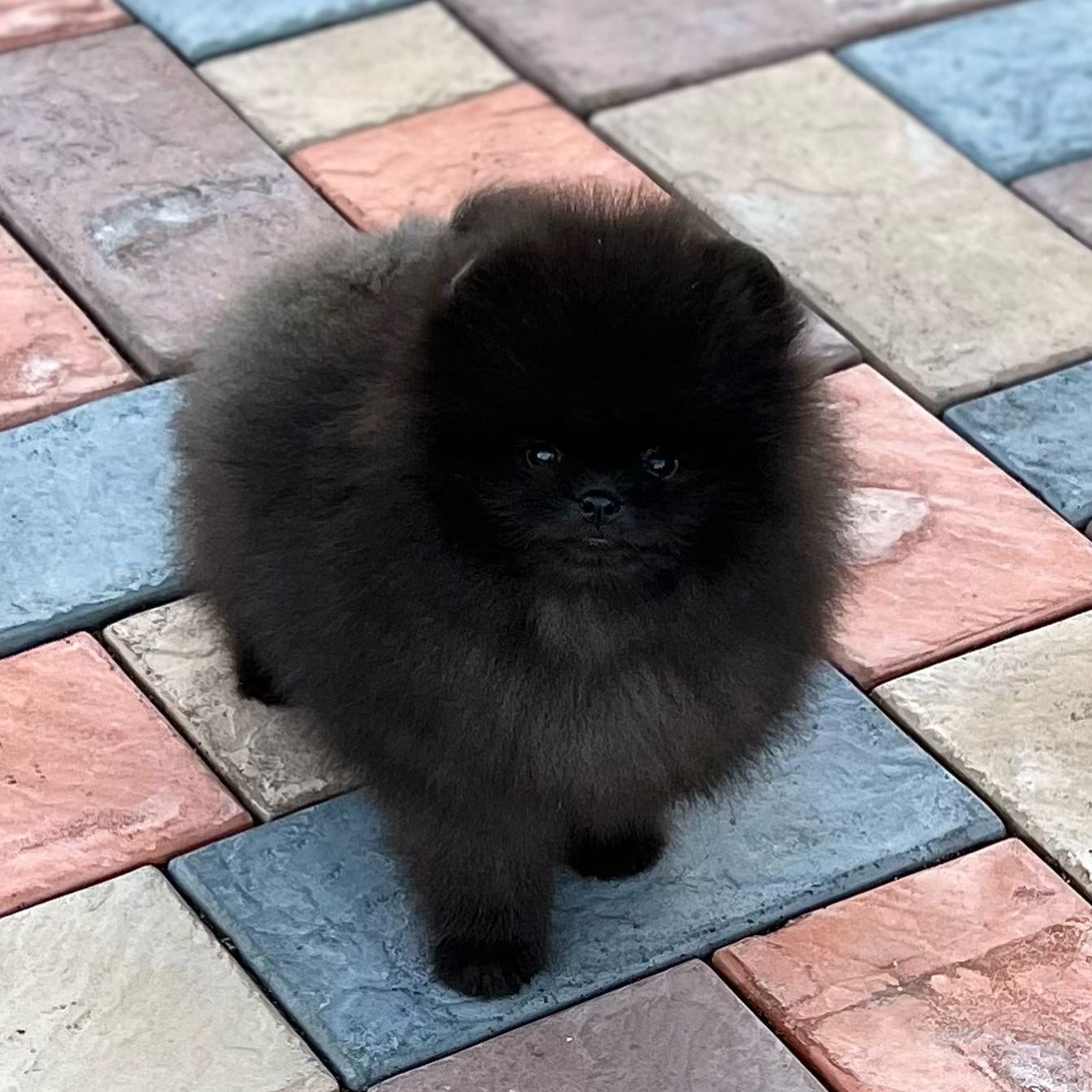 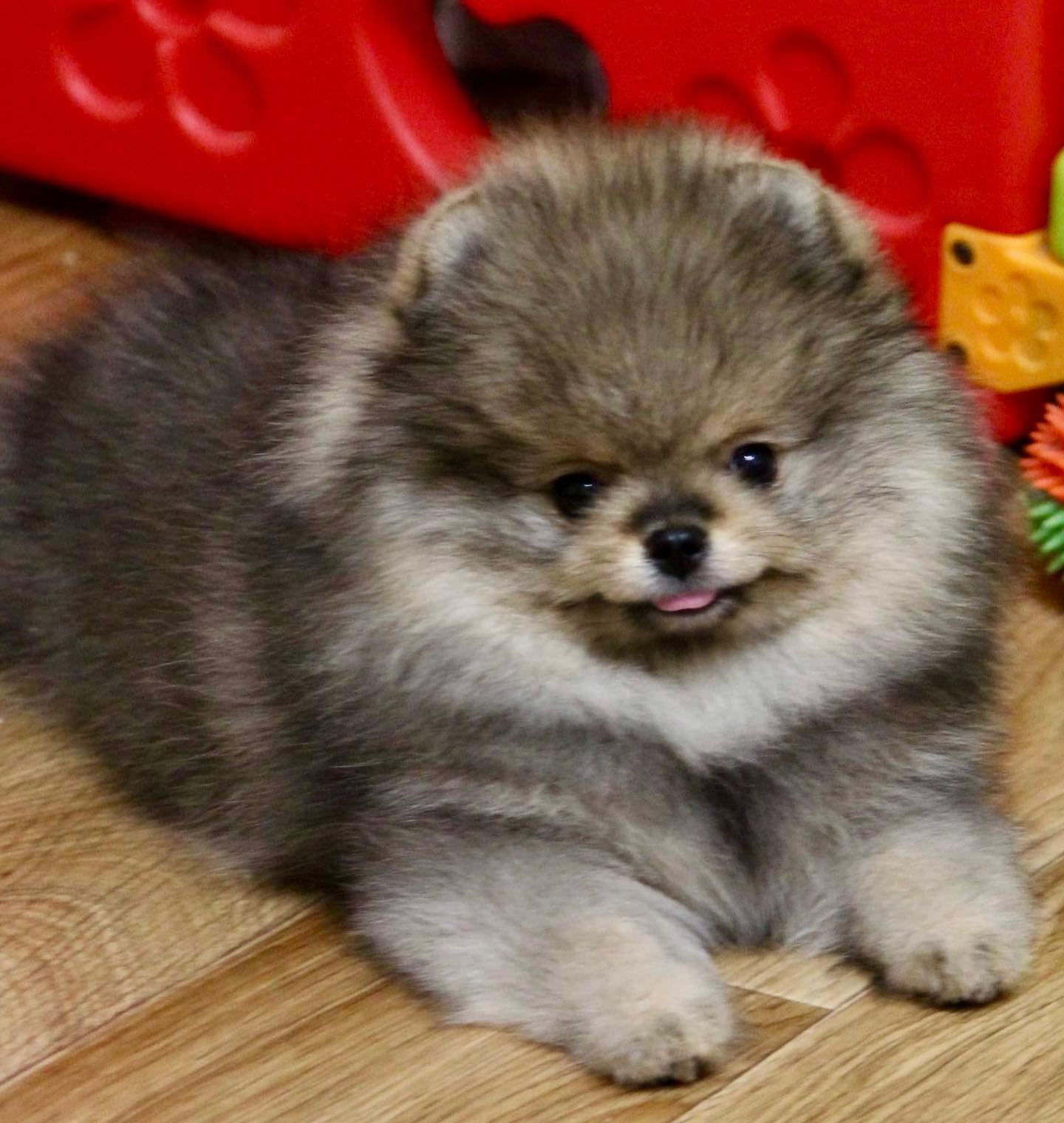 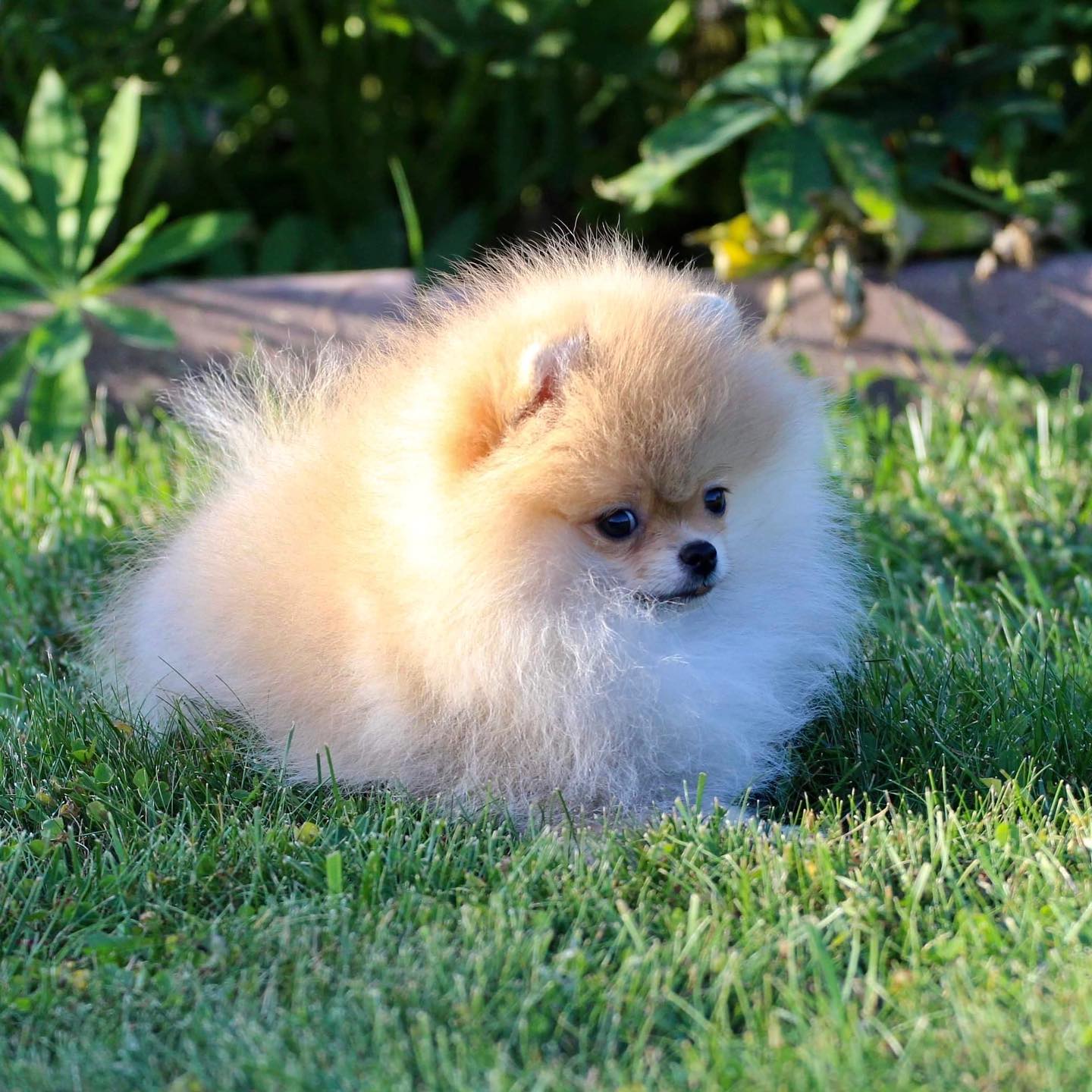 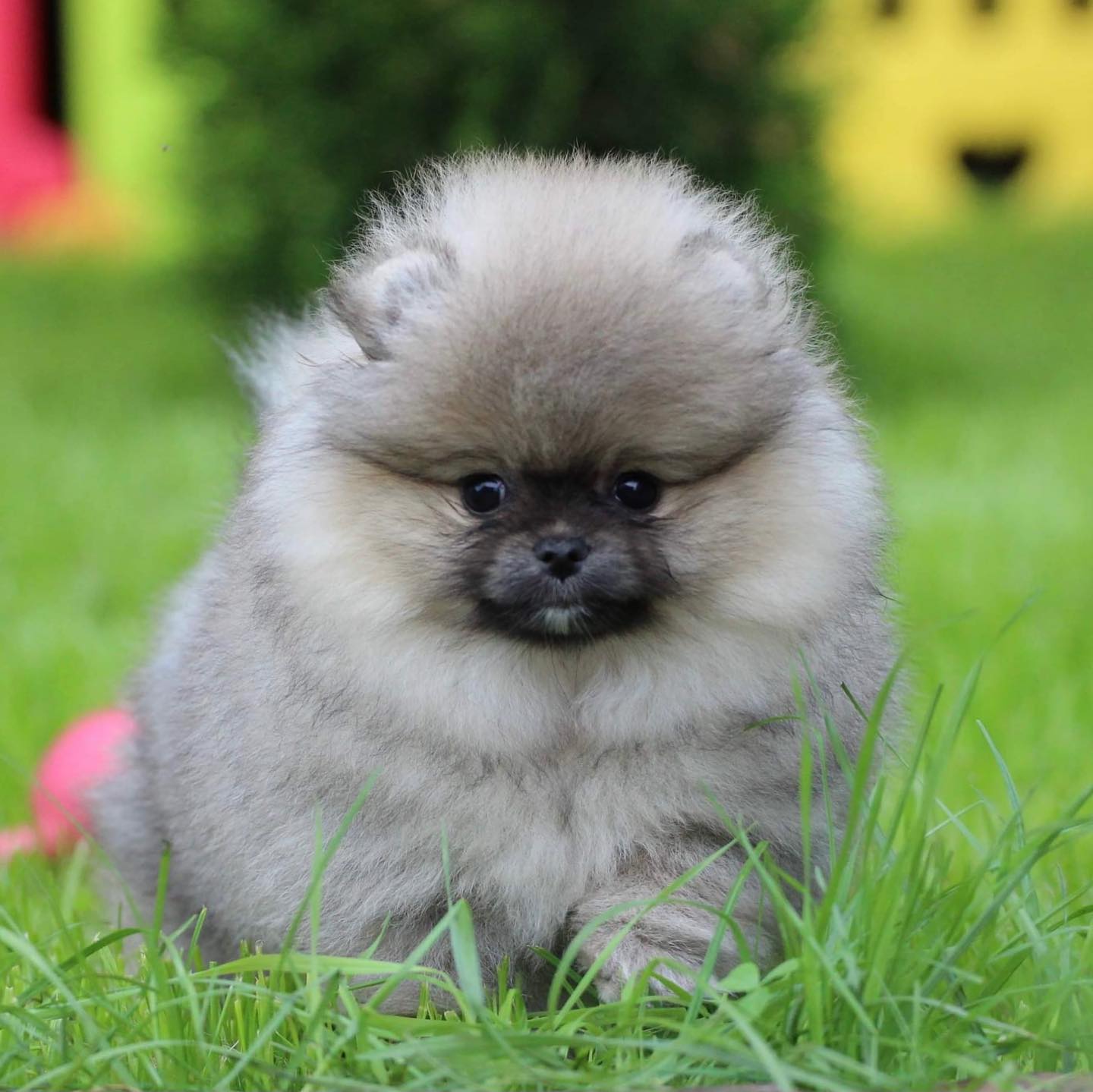 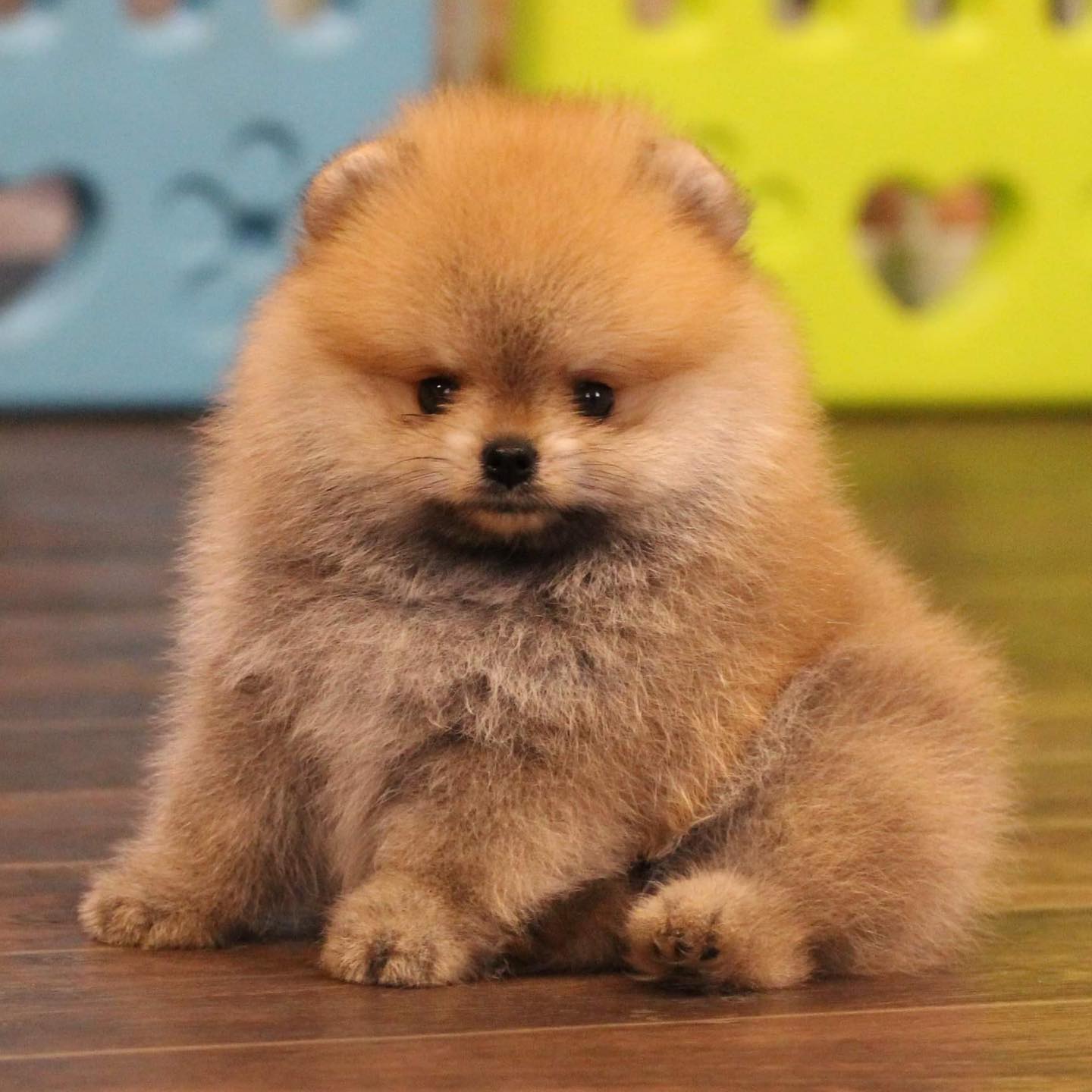 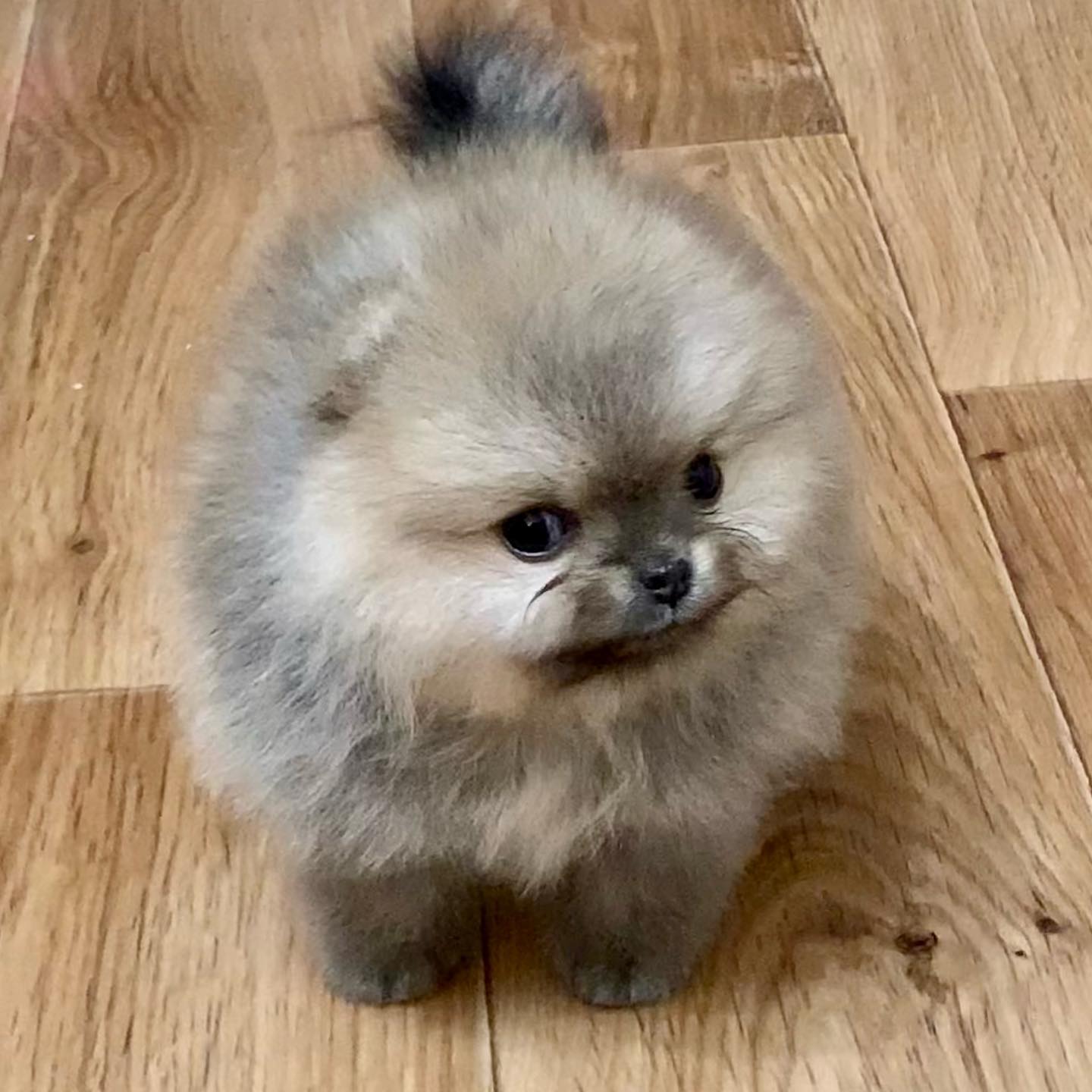 The Pomeranian is a very recognizable puppy. They have been described as quite fox-like in their appearance — they have dark eyes and small, erect ears. Their tail is high and they have a sturdy build. Their fur forms a ruff around their neck, making them look a bit like a lion, too!

A Pomeranian usually weighs between 3-7lbs in weight and stands between 6-7inches tall. Their fur is thick, however, so it can make them look bigger. We do not guarantee the size of our Pomeranian for sale

The Pomeranian breed was named after Pomerania, an area in Northeastern Europe that is now part of Poland and Western Germany, where the breed originated from. The Pomeranian was bred from its Spitz breed ancestors, including the Norwegian Elkhound, the Schipperke, the German Spitz, the American Eskimo Dog, and the Samoyed. Early Pomeranians were as big as 30 lbs and were even used as sled dogs.

Later on, Queen Victoria was a huge fan of the Pomeranian and it is thought she is the reason they are the Toy breed they are now. She may have reduced the size of the breed through her own breeding during her reign. Shortly after, these dogs began to be entered in dog shows where their popularity rocketed. It is thought that this breed was first seen in America in the late 1800s.